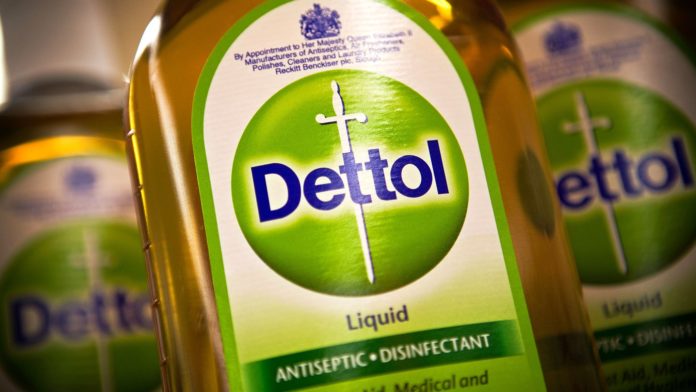 Gambia For All party has given sanitary materials to the National Disaster Management Agency in an effort to fight against coronavirus. The presentation was held at the NDMA’s headquarters.

The presented materials worth over D35,000 dalasi and it brought together senior officials of the party and the agency’s officials.
Lamin Mass, Director of Administration at National Disaster Management Agency commended the party and its leader for their foresight.

Representing the party leader, Buramanding Jaiteh said: “the fight against the virus is everybody’s business.”
Despite the amount of the donation, what is important is the desire to contribute toward the fight, he said.

Gambia for All Party was formed last year by a veteran politician and former Minister during the PPP regime, Bakary Bunja Darboe who was in exile until a change of regime in 2017.