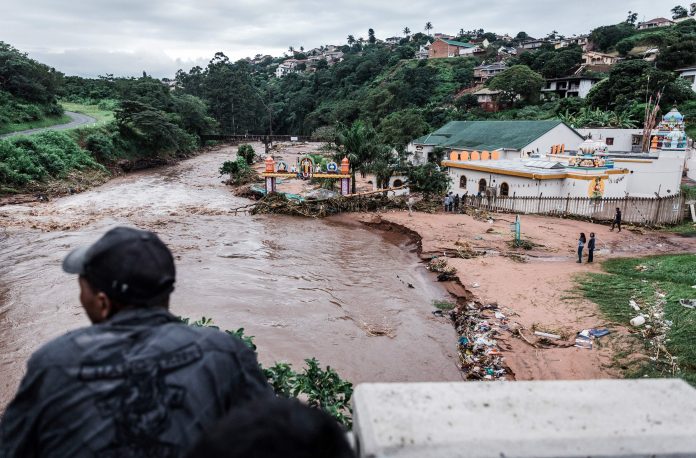 The NDMA project titled ‘Using Drones and Early Warning System for Pre- and Post- Floods Disaster Management in the Gambia also mean to sensitize and build the capacity of the NDMA staff as well as the public  to ensure disaster is curb.

In her launching statement, Dr. Isatou Touray, Vice President of the Gambia described the projects’ as instrumental in curbing disaster in the country, saying the project’s plans signify its aim to develop the capacity and readiness of the country in deploying drones to undertake disaster and climate risk assessment and expect rapid identification of damage to the physical environment and of endangered individuals to post- disaster situation.

“Agriculture is the main source of livelihood for majority Gambians. The constant floods affect the livelihoods of more than 70% of the population anytime it occurs.”

However, VP revealed that the Gambia faced limited financial and material resources to address these problems before and after occurrence of disaster, adding this project is significant in contributing to disaster preparedness through an effective early warning system.

According to her, since 2015, the Gambia has been encountering a number of hazards affecting lives and livelihoods, but flooding (riverine flooding included) has been one of the major threats to the country with a significant increase of victims.